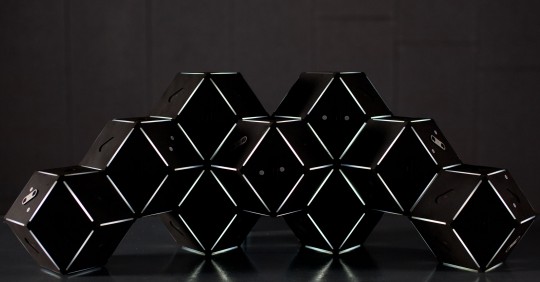 In 2012, Felix Luque Sánchez was awarded the New Technological Art Award by the Liedts-Meesen Fondation (Gent-Belgium) and has been nominated for major international new media awards like transmediale 2010 (Berlin-Germany) and Ars Electronica 2010 (Linz-Austria), for which he received an Honorary Mention.

From 2001 to 2007, he was a faculty member at IUA, the Audiovisual Institute at the Pompeu Fabra University (UPF) in Barcelona, carrying out teaching and technical functions at the university’s Digital Arts Master and at the Postgraduate Programme of Musical Composition with New Technologies.

He currently lives and works in Brussels where he also works as iMAL’s Fablab manager.