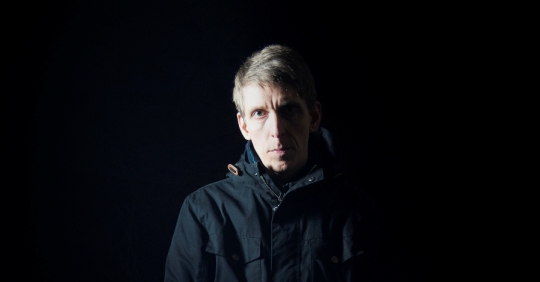 Assimilation Process sounds electronic, digital, futuristic, massive, uneven, spherical and dark at the same time. Its a vivid mix of digital processed sounds in combination with field recording and other analogue sound sources. The project consists of several sound layers putting unused drafts and isolated channels (from previous recording sessions or productions) and the occasional field recordings plus synthetic sounds newly assembled to use. Its not entirely designed for listening purposes only as there’re nods to the dancefloor side of things as well.

Assimilation Process musically ranges from ambient, drones, noise to heavy industrial-like/experimental grooves, still danceable and bass-heavy. Its like a soundtrack you can dance to. The live show is slowly creating instantaneous sound pressure, intensified by its rhythmic structures, filling out the room with an enthralling ambience. It gets quite unpredictable at points and puts the willing listener in an observant mood with its high contrast dynamic range.

The way its live show is presented is different than your usual club experience. It is a balancing act of sound design and groove patterns that form the soundtrack to an imaginary film. The project hereby absorbs diverse influences from several years of production to construct one new unit out of it.

Stefan Senf (aka Noize Creator), the person behind all this, has been active since the early nineties producing and releasing music, running Suburban Trash as outlet for electronic music and organising shows in town. Recently he’s been busy working with producer Echology and choreographer and dancer Johanna Roggan as well as pushing forward his very own projects.

The sound of Assimilation Process, aka Stefan Senf, is electronic, digital,…

In collaboration with London’s Resonance FM, we bring You a…