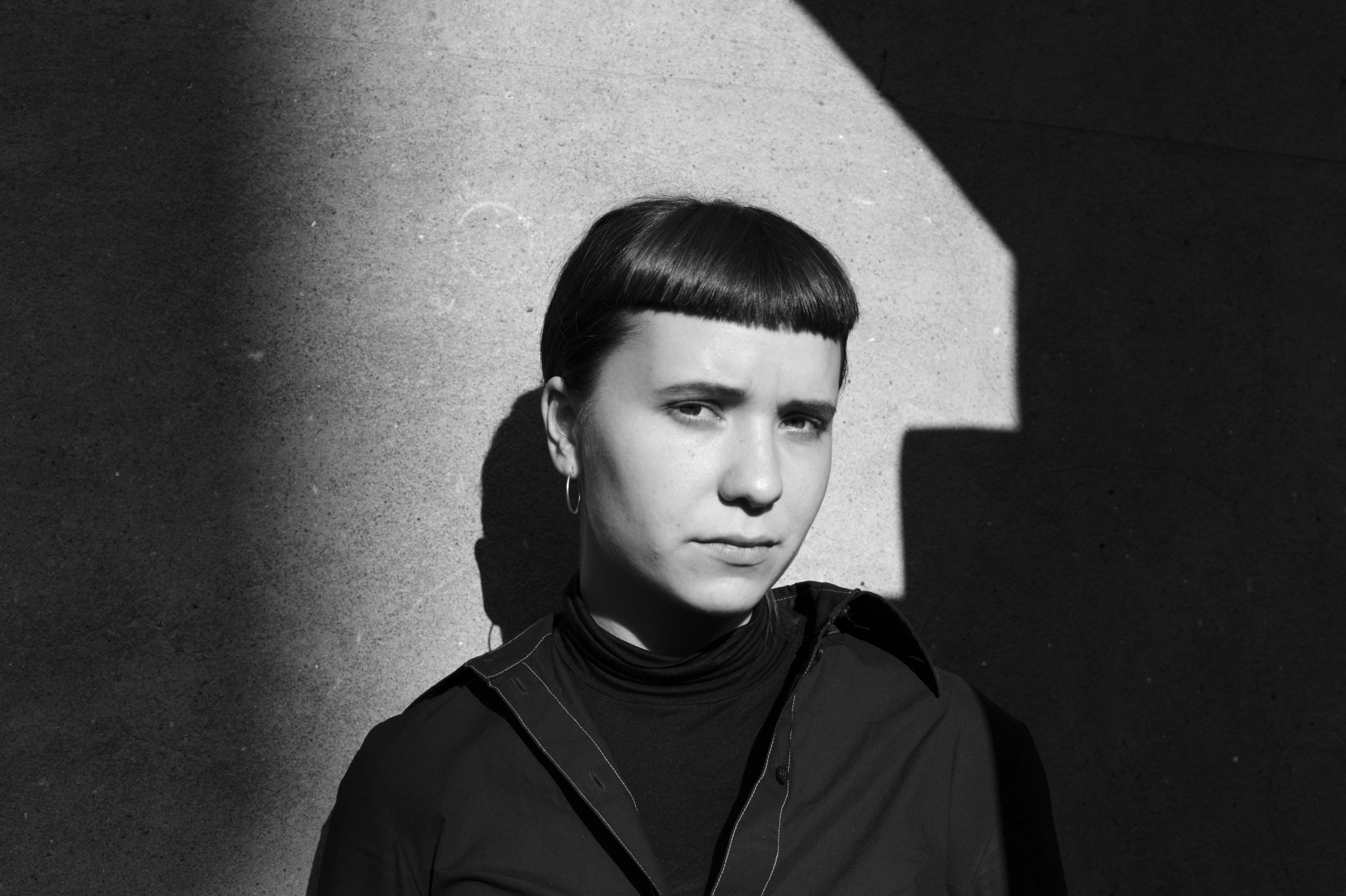 Astrid Sonne is a Copenhagen-based composer and viola player. With a background in classical music, she opens up an electronic space to channel different perceptions of sensory and emotional states of being through open, melodic compositions. Balancing contrasts is a reccurring theme in Astrid Sonne’s work, where alternation between repetition and renewal is used as a means of expression. Her compositions consist of everything from synthesizers to choir samples and viola sequences, exceeding genre definitions yet paying homage to sources of inspiration, be it a Danish choir tradition or various noise soundscapes. Furthermore, Astrid Sonne has engaged in creating commissioned works, varying from ‘Ephemeral’, a piece for choir electronics and viola presented at Berlin Atonal 2018, to site-specific compositions for the old ruins under the Danish Parliament and a stretch of the Copenhagen Metro.

Debut album Human Lines was released via Escho on February 16th 2018. Astrid Sonne elaborates on the album: “WithHuman Lines I wanted to explore the balance between repetition and renewal in various universes which responds to different emotional stages. It has been important for me to work with the idea of what happens when computer-generated sound meets organic sound, such as vocal and viola, but always bearing in mind that it should not overshadow the emotional relatedness that I wish for people to have when they listen to this album.”

In keeping with tradition, SHAPE’s Skaņu Mežs festival hosted a free-entry event for the White Night culture forum of 2019 (September 7)….