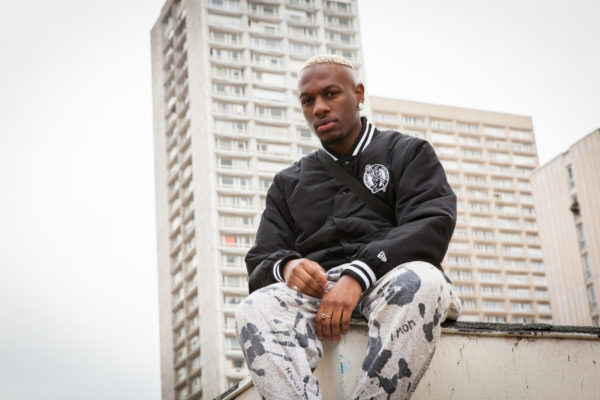 There’s no doubt switched-on night owls are already aware of Bamao Yendé’s work alongside his Boukan Records team: they’ve promoted atmospheres in Paris which were previously marginalized in the capital, between Garage House, Peckham broken beat, Kuduro, Highlife and Batida from the four corners of Africa via Lisbon and ebullient house tuned to the global sound-system. The young producer-curator from Cergy is implicitly driven by one and only intention: to break down the barriers that exist in nightlife by cueing up bangers released on his label and destroying dance floors by playing some of the warmest (black) music produced these last decades. Graduating from the most underground clubs to main festivals in a few months, constantly working on his next EPs, there’s no doubt his mission will be highly successful.