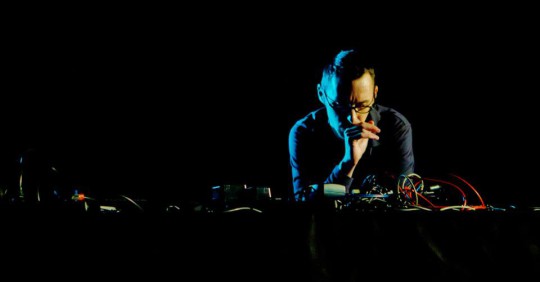 Hungarian musician Árpád Gulyás aka Lanuk started making music when he was 13, cutting his teeth in several noise and experimental punk bands. His Lanuk outfit began as a bedroom project in the middle of the noughties and led to appearances at numerous festivals, clubs, art galleries. Aside from Lanuk, Gulyás also moonlights as a bass player in a band called derTANZ.

The Wire writes: “The sounds have something of a techno orientation, with alternating sequences of bloop, glitch and proggy melodicism. Usually i would say, quoting Patrick Sky, that this is the sort of thing a sane man wipes his ass on, but Lanuk brings a persistent druggy strangeness to the proceedings that overwhelms all objections.”