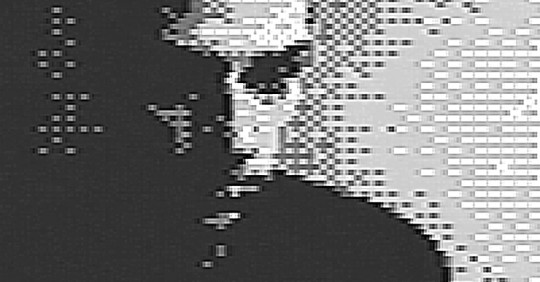 Just as the identity of Brussels is unclear, forever shifting and very much alive, so is the sonic world SAGAT conjures up, moving the listener into forever unexpected syncopations and melodic elements that seem to tell the story of human flesh being fused with fiber optics SAGAT doesn’t score a soundtrack to his memories of Brussels, he makes the music as he lives in the city, traversing it on a daily basis. Not many people can pin down the elusive mix between all the seemingly contradictory elements that make up the city, but SAGAT has caught this essence for long enough to present it to you, before it crumbles and reconfigures into his next productions.

Sagat’s debut 12” has equally garnered positive reviews, including a good overview from Resident Advisor: “’Few Mysteries…’ and ‘Speaking of Which’ owe a debt to the slow-burn pulse of Mark Ernestus; the industrial static of the latter, in particular, is a serviceable Basic Channel impression. ’Spelt Backwards’ is altogether less coy about its dance floor credentials, but it too rides a rather reserved groove, pacified by a synth that squirms and squelches over an otherwise insistent bassline. It’s left to assume the responsibility of peak time banger by way of its cavernous, Grand Canyon-sized kicks, though—funnily enough—the skeletal xylophone riff tempers that aspiration as well. Yes, it may be one of the most straightforward releases Vlek have put out, but it’s also one of their most enjoyable to date.” (Ray Philips)

Just as the identity of Brussels remains unclear, forever shifting…