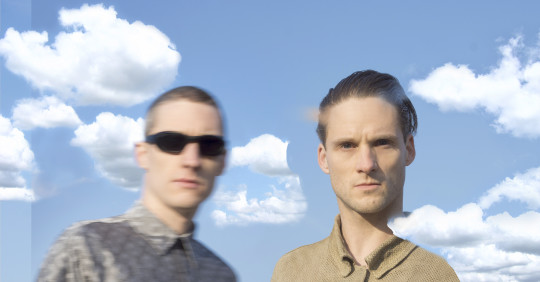 Schwefelgelb is a Techno Body Music duo from Berlin. The powerful physical aspect of their music is being represented in their live shows, which they complement with synced strobe lights and projections. They performed all over Europe, North America and in Japan. Their recent release, which appeared on Fleisch Records (August 2017) is now out in second pressing. It’s being played by DJs like Silent Servant, The Hacker, Tommy Four Seven, Helena Hauff, Bryan Black, Front 242, Jensen Interceptor and more.