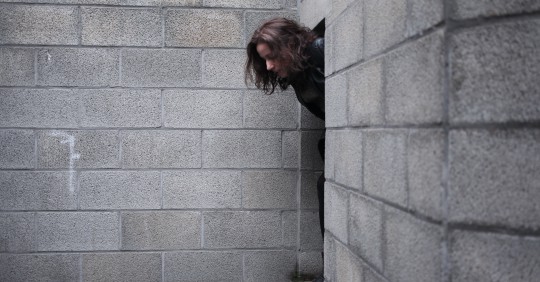 Working out of her private studio since 2008, Bérangère Maximin has developed her own approach to sound art and electronic music, composing dense, immersive pieces with immediate impact. On four albums which have aroused international interest, she has revealed a taste for mixing disparate sounds together with a sense of detail, effusive, lyrical playings with the digital material and tight nuanced writing. Bérangère Maximin’s music engages the listener in consideration of space and textures. The sound ambivalence and its independence from its original source being at the centre of her work. The composer has got released on Tzadik’s Composer Series (USA), Sub Rosa’s Framework (BE) and Crammed Discs’ Made To Measure (BE). Lately she responded to the producer Craig Leon’s invitation to take part in the re-activation of his Atlas Realisations label (US/UK) with a fifth electroacoustic series named Frozen Refrains which came out on vinyl last Summer.

Listen to a new SHAPE mix by French electro-acoustic music…

Working out of her private studio since 2008, Bérangère Maximin…