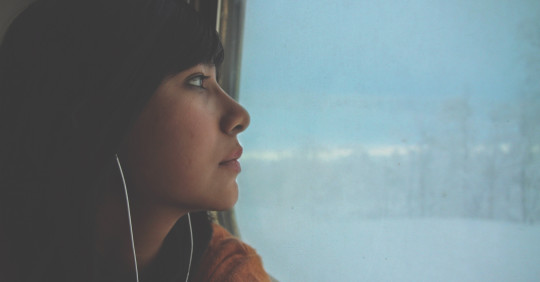 Laura Luna Castillo is a Multimedia Artist from Mexico that currently resides in Prague, Czech Republic.

She began her artistic practice through photography, later developing an interest in video and film. While working with these mediums, she began to experiment with other forms of artistic expression that allowed her to investigate the mechanisms of memory, narratives and imagination. Within these explorations, sound became a central element of her practice, combined with her passion for machines, repetition, textures, generative narratives and the complexities of memory and associations.

Castillo has developed different multidisciplinary projects, where different materials and technologies coexist as audiovisual performances, objects, installations and interactive works. In 2014 she released her first album, Isolarios with the label Baba Vanga, playing with processes such as feedback, error and accidental programming together with the overlaying of loops and field recordings.

Listen to a special SHAPE double bill broadcast on London’s…

Listen to a live set by Mexican-born, Prague-residing sound artist…

Ahead of her performance at the SHAPE showcase of MUTEK…