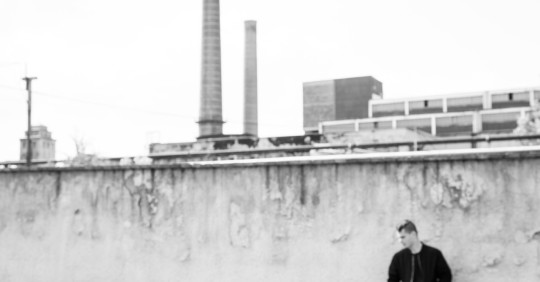 Lišaj is a Czech musician whose sound is based on droning mixtures of field recordings infected by slow beats, lo-fi sampling and liquid genre motion. His open passion for different kinds of music on a misty axis between ambient and concrete music aesthetics falls into a slow abstract stream of diverse sound masses. His first release, called Szara, was built as a construction made from field recordings gathered on the Hel peninsula with an attempt to “dig a tunnel between the noise and the voice”. It was released on the consonant label Genot Centre.