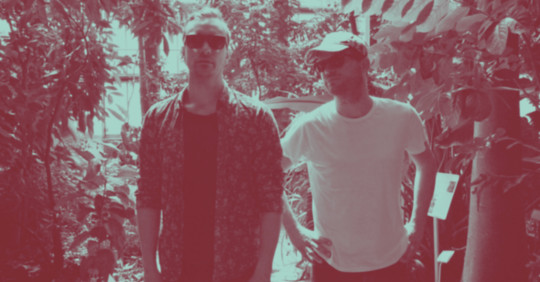 ORPHAN SWORDS is a Brussels-based duo that “crafts some of the most menacing modern electronics in the game”, according to Electronic Beats. Their critically-acclaimed music, described as “a brutal hypnosis” by Ransom Note, has been released on Idiosyncratics, Desire Records and Clan Destine.

Orphan Swords’ upcoming WEEHAWKEN release is their first full length for Clan Destine (spring 2016) and follows the epic track, “Astaroth”, that figured on the label’s Dark Acid V compilation in 2015. WEEHAWKEN features both brand new and classic Orphan Swords material that has not yet been released on vinyl, including the seminal track, “Dantalion”.

Orphan Swords is a Brussels-based duo. Their critically-acclaimed music has been…