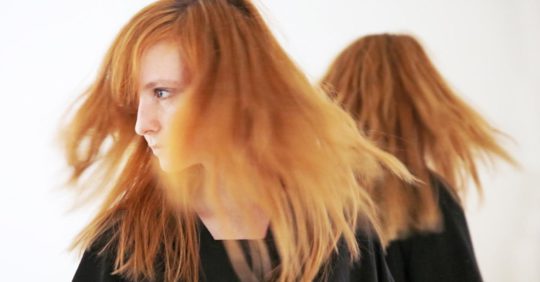 Resina is Karolina Rec’s solo project. The Polish cellist and composer is known by her fellow Poles from collaborations with an eclectic list of artists from Maciej Cieślak through Hubert Zemler to Zamilska, but since 2016 she’s been carving a solo path with her own project. Her second album Traces sees her expanding the sound palette, employing not only otherworldly soundscapes created from heavily looped and processed cello, but also wordless vocals and rhythms. These take inspiration from an obsession with damaged sacral objects, memory, survivors of violence and the ravages of time.

Resina is Karolina Rec’s solo project. The Polish cellist and…

MoTA is a museum without physical space. Its programmes are…