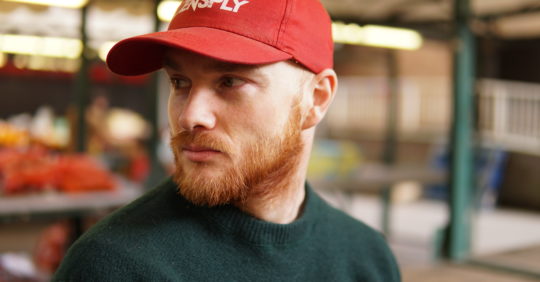 Having left a vivid impression in 2015 with his debut 12″ ‘A Rational Tangle’ and 2nd EP ‘Pattern Damage’ on The Death of Rave. Warp sub-label Arcola relaunched with his single ‘Contraposition’ in 2018.

His debut album ATAXIA for Planet Mu rewires hyper-chromatic UK garage and pointillist footwork, establishing him as both a disruptive and essential new voice in British underground club music.