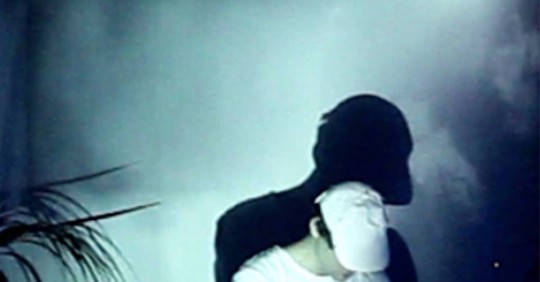 The city always hums, as does the music of Joeri Woudstra, aka Torus. Hailing from The Hague in The Netherlands, Woudstra made his official debut as Torus in 2012 with a self- titled EP on London-based Sonic Router Records. He spent the following two years further refining his sound with another EP, Yard Sale, and a 7”, Feeel, for the London label.

Somewhere between ambient, beats and the dancefloor, Woudstra has managed to strike a unique chord in a short time by defining his own sonic aesthetic and exploring the potentials within. Visually his style – gold chains, marble statues, check board floors and a sincere love for indoor plants and the Times New Roman font – borrows from the unconventional retro fascination that feeds much of the vaporwave (non)movement and twists it for his own needs. It’s this approach that has earned him praise from the international music press, with the likes of XLR8R, Mixmag, Noisey, DJ Mag and even UK broadsheet The Guardian all chiming in to compliment the organic, dreamy machine-made beauty of Woudstra’s music.

Woudstra also performs his music live, and has done so both in his home country and across Europe. Following his work on Sonic Router he has been signed by Rwina Records, the Dutch electronic powerhouse that is home to Eprom, Krampfhaft and Jameszoo. He made his debut on the label in late 2014 with the well received Temples EP. In October of that same year he also took part in the 2014 edition of the Red Bull Music Academy in Tokyo, as the sole representative from The Netherlands. He started 2015 off with multiple showcases at SXSW as well as touring around Europe.

Stream this mixtape by SHAPE artist Torus, created as part…

Hailing from The Hague in The Netherlands, Joeri Woudstra made…