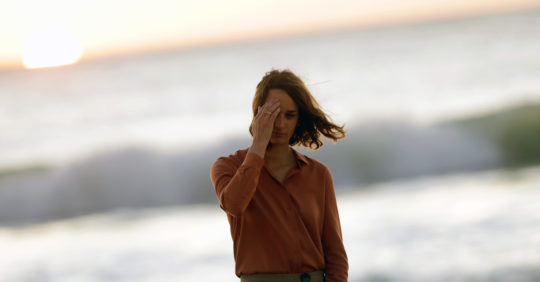 Clara de Asís is a Spanish composer and performer based in France. She develops an approach to sound that highlights simplicity, non-intervention and active listening as means of music making. Her works display an extreme precision and intuitive openness that involves a dedicated attention to sound on its details and its most pure forms.

Her music has been showcased in many international scenes including New York, Berlin, Paris, Prague, Calcutta, Stockholm, Madrid, Huddersfield and Helsinki. Some of her pieces have been commissioned by structures such as radio Museo Nacional Reina Sofía (Madrid), SARU (Oxford) or GMEA – Centre National de Création Musicale d’Albi-Tarn. Besides actively releasing collaboration albums in recent years, notably ‘Without’ (elsewhere, 2018) with Greg Stuart and Erik Carlson, or ‘L’Inertie’ (Marginal Frequency, 2017) with Bruno Duplant, her 2018 solo album ‘Do Nothing’ (Another Timbre), was extremely well received.

Her latest work, Sans nom ni forme, released in 2020 on the American label Pilgrim Talk, features guitar and small percussion in a suite of four compositions.