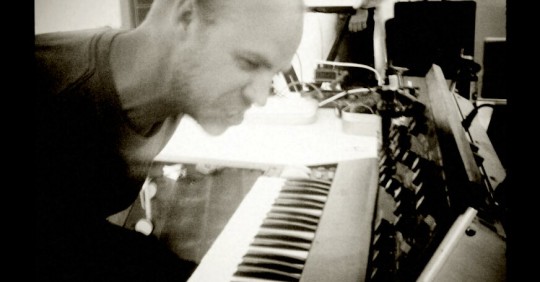 Elektrovolt is the electronic alter ego of Jimi Hellinga, living in Den Haag, the Netherlands. At an early age, Jimi took viola lessons but making noises and experimenting with sounds and other instruments was what he really wanted to do. After buying his first synthesizer his first tracks appeared, all played live without sequencers, and so were the first performances too. Influenced by Logic System, Kraftwerk, the Hague electronic scene and also medieval music, his own music could be described as melodic, electro, drone, techno. Over the years, Elektrovolt has played on Dutch festivals such as Langweiligkeit, State-X New Forms and Todaysart and collaborated with Legowelt (Nacho Patrol, Zandvoort & Uilenbal), Tjebbe van der Kooij (Black Helikopters), Trapper Drone Orchestra and as a medieval musician with Carole et Brullare.

Elektrovolt is the electronic alter ego of Jimi Hellinga, living…