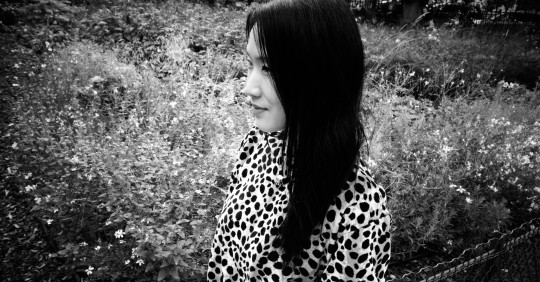 Born in Yokohama, Japan, Sauvage moved to Paris in 2003 after studying jazz piano in New York. Through listening to Alice Coltrane and Terry Riley, she became interested in Indian music and studied improvisation of Hindustani music. In 2006, she attended a concert of Aanayampatti Ganesan, a virtuoso of Jalatharangam – the traditional Carnatic music instrument with water-filled porcelain bowls. Fascinated by the simplicity of its device and sonority, Sauvage immediately started to hit China bowls with chopsticks in her kitchen. Soon her desire of immersing herself in the water engendered the idea of using an underwater microphone and led to the birth of the electro-aquatic instrument.

Born in Yokohama, Japan, Tomoko Sauvage moved to Paris in…