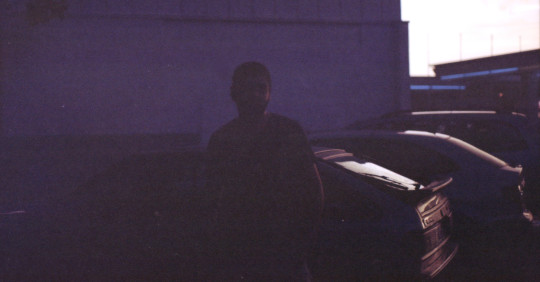 For several years, Voiski has struck a singular path in techno music, oscillating between experimental projects and the production of tracks marked by his signature style. Within the large spectrum of his interventions, Voiski stands out for the rigor of his infinitely repetitive loops. These, combined with acerbic drum beats, construct an analogue excitation that carries his music to the heart of futurist and sentimental layers. His proximity to the intriguing electrodance duo Kartei and co-direction of experimental label Silicate Musique point to his authentic engagement, which reconciles the demands of dance floor techno with the construction of an introspective vision.

An insatiable producer, he has already put out several releases that are still resonating both in Europe and the United States. His work can be found on several labels including Construct Re-form (Paris), Wt Records and L.I.E.S. (New York).

Polar Inertia is a hazy entity formed in 2010, appearing first as an electronic music act. Much like a white-out, they have built up a fog that surrounds the nature of their activities.

Beyond the music and records, the members of Polar Inertia are also authors of texts, photographic works, printed artworks, videos and specific live performances for different context. They have often been invited to contribute to various magazines, editions or art books. Their course thus unfolds as a polymorphic artistic process, evolving in various fields of contemporary creation.

Listen to the latest episode of SHAPE Radio – the…