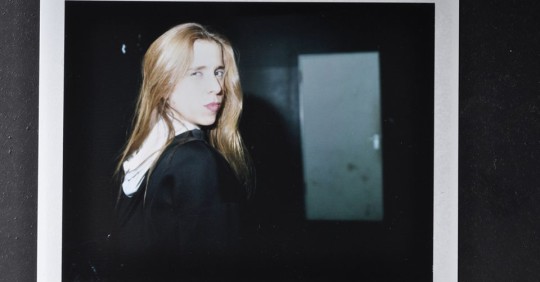 Following completion of a degree in Mass Media, Rincón relocated to Berlin in early 2012, where she is currently producing her own music and just finished a degree in sound engineering. Her sets are powerful, deep, and stylistically fluid, without subscribing to just one particular sound or genre.

Listen to a DJ set by the Venezuelan-born SHAPE artist…

Listen to a two-hour set by Venezuelan-born DJ Hyperaktivist, recorded…

It was in 2009 when Hyperaktivist started to work on…