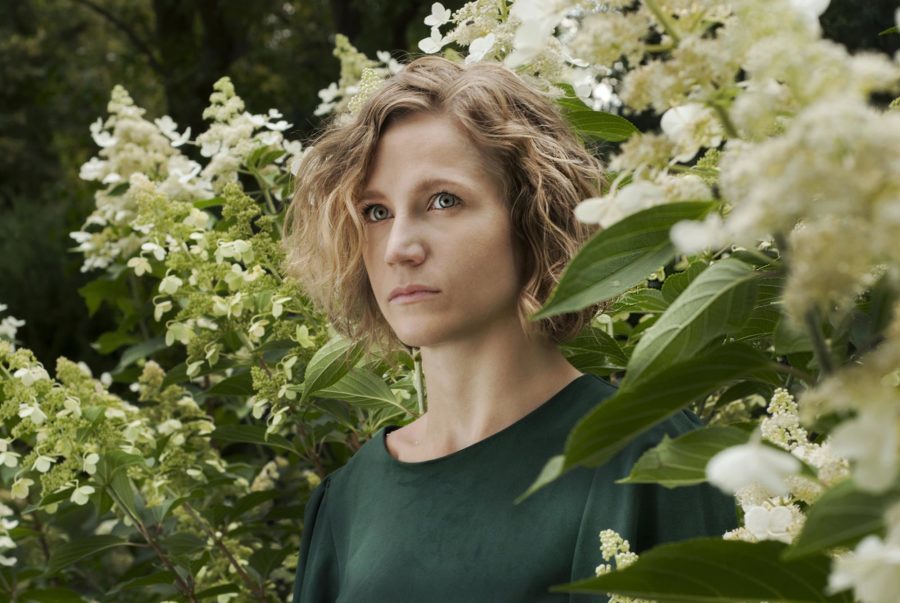 We Will Fail is a project by Aleksandra Grünholz. In 2014 she debuted with a two part album called Verstorung (MonotypeRec.) to positive reviews. We Will Fail’s music is hard to classify. The main focus is on rhythm, bringing associations with techno and club music, however the artist claims that hers is listening rather than dance music. Grünholz has performed in London, Berlin, Malmö, Budapest and beyond, at festivals such as CTM and Unsound (in Kraków and Toronto) and many more. In 2016 MonotypeRec. will release her new album titled Hand That Heals / Hand That Bites.

We Will Fail is a project by Aleksandra Grünholz. In…