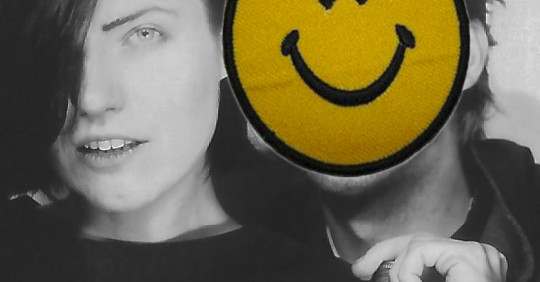 Russian-born Anastasia Vtorova a.k.a. Machine Woman is a sound artist and image maker who often collaborates with other artists. Her works are inspired by late night listening to the sounds of down beat minimal electronica along with melancholic cinema from all over the world. She sets what has been deﬁned as “waltzing the line between techno and avant garde”.

Since 2014, there have been releases on Tesla Tapes, WTN?, Peder Mannerfelt Produktion as well as contributions to Sacred Tapes and low income $quad. Her work has begun to gather notable attention, having been highlighted in Fact Magazine’s ‘10 house & techno producers to watch in 2016’. November 2016 saw the beginning of Take Away Jazz Records,  Vtorova’s own label the output of which she characterizes as “music for people who can’t sleep at night and are perhaps quite fond of mundane, abstract collages”. She has recently been offered a regular show on Berlin’s Community Radio as well as contributing a bi-monthly podcast to Bristol’s Noods Radio.

Vtorova is currently working on a number of remixes and new material.

Machine Woman is a fan of the audio books and the Baltic Sea.

Listen to a special one-hour broadcast by the art radio…

Listen to Skaņu Mežs festival hour on Resonance FM: an…

Russian-born Anastasia Vtorova a.k.a. Machine Woman is a sound artist…

Russian-born Anastasia Vtorova a.k.a. Machine Woman is a sound artist…

On this edition of our monthly SHAPE radio show on…