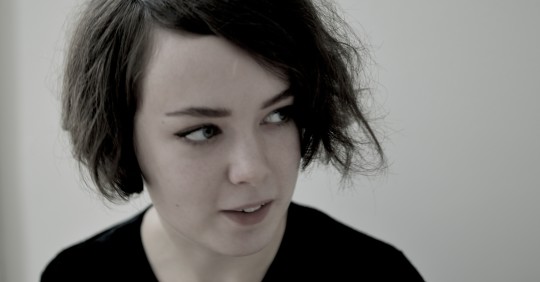 “[…] Ett is the work of a gifted and thoughtful sound sculptress, who combines found sounds, field
recordings and electronic textures to create beguiling and resonant works that operate on all manner of levels.” Joseph Burnett, The Quietus

“The way [Lewis] manipulates these recordings of her own surroundings is expressive and intuitive, and the music sparkles with personality despite its sparseness.” Rory Gibb, The Wire

Lewis is studying her second year of a bachelor degree in Audio-visual Production. She is currently collaborating with Simon Fisher Turner and Rainier Lericolais.

Stream a new TodaysArt festival-themed mix by DJ Randstad of…

Klara Lewis is a Swedish composer born in 1993. Her…